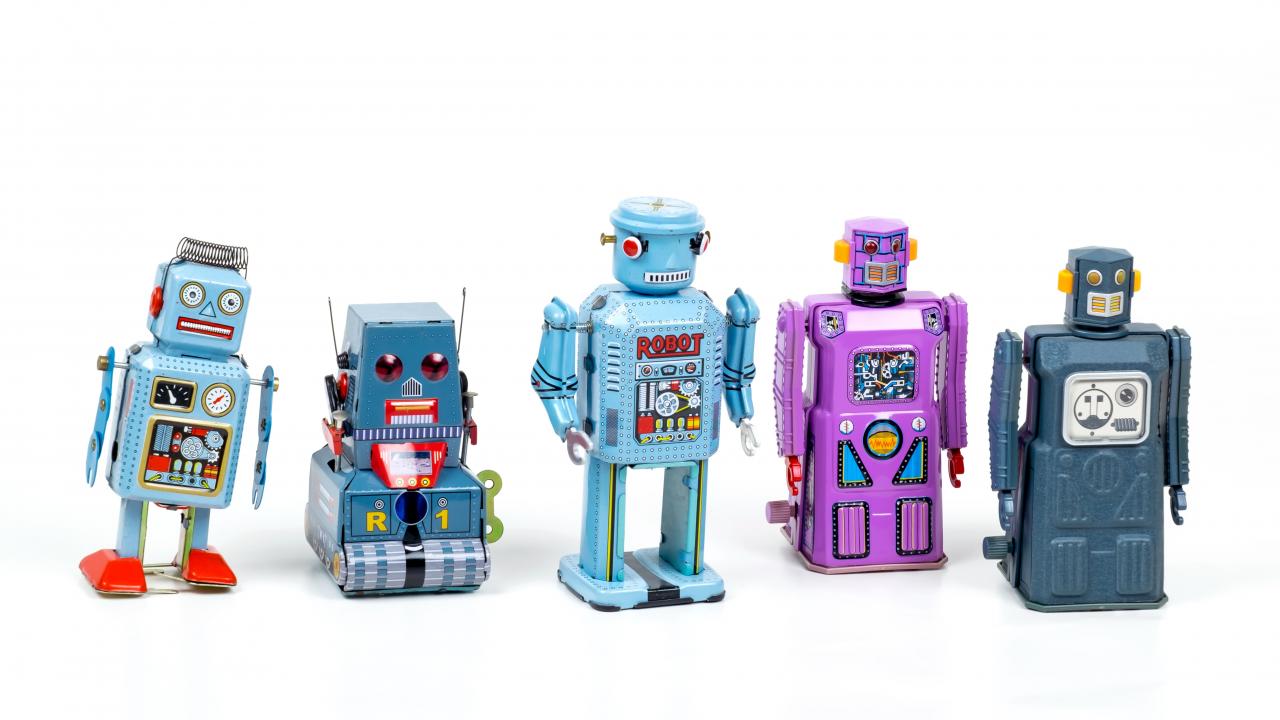 Attack of the Bots!

When science fiction imagines how the future might look, these visions often include either helpful robots (like Rosie from The Jetsons), or menacing machines (like the titular character in The Terminator). Either way, the robots of the fictional future are machines that people interact with in the physical world. Coming back to the present, the bots have arrived-- and they are not how we imagined.

Recently, TCEC has been getting calls from the field about bots contaminating online survey data. What does this mean? Bots are small computer programs written to quickly do monotonous tasks that would take humans much longer. This means that a bot can be programed to open and take a survey many times, either to sway the final results or receive the offered incentive (such as a gift card). This has the potential to ruin research by contaminating your data. But fear not! TCEC is on the case.

We reached out to some of the affected agencies to learn more about the bot infringements. Sarah Mosseri and Jessica Fat from LPC Consulting, Xochitlquetzal  Davila from San Francisco Community Health Center, Cynthia Knapp from SAY San Diego, and Samantha Seaman from the American Lung Association all had surveys compromised by bots.

All received several hundred responses in a small window of time, with responses numbering between 1,500 and 2,000 in a matter of hours. Data was salvaged from some of the affected surveys after painstaking hours of work. However, other surveys were so corrupted that no data could be saved, and the only option was to start over-- a total loss.

Where did they come from?

Survey Monkey was the most common data collection platform used among the four projects. After being infiltrated by bots, some of the agencies switched to other platforms, with mixed results. Alternative methods included Alchemer and Google Forms.

Two projects posted their survey link on the neighborhood social media app, Nextdoor. In both cases, the teams encountered their first bot incursions shortly after the link was posted.

All surveys advertised gift cards as an incentive to take the survey, with the amount ranging from $5 to $50.

The affected projects attempted to save as much data as possible. Any data salvaged was achieved by systematically searching through the data and identifying suspicious patterns. Red flags include:

In all cases, the bot incursions were recurring events.

LPC Consulting attempted to use a “home-made CAPTCHA"1  to steer bots away from their survey. This effort, however, was ineffective, and the project encountered bots again. Next, they tried using another platform, Alchemer, which offered a built-in CAPTCHA and cookie-based protection. Despite using cookies and two “real” CAPTCHAs, there were still bots, though fewer this time. The team then reached out to Alchemer, which added a code to the survey to prevent further bot attacks.

SF Community Health modified the layout of the survey questions and were more intentional about sharing their survey link. They created a new link and changed the survey layout; however, these efforts were ineffective in the long run, and after three breached surveys, SF Community Health stopped using Survey Monkey and switched to Google Forms.

An important lesson Cynthia learned: Once a survey link is on social media, agencies lose control of who can access the survey. Say San Diego has since contacted their local lead agency for access to Survey Analytics.

After the initial bot breach, Samantha and the American Lung team reached out to Alchemer. The Alchemer technical support team discovered a Microsoft program which they believed was causing the issue. The support team added new code to the survey to help prevent any more spam responses. Samantha recommends adding a CAPTCHA code to the survey or using a program with CAPTCHA capabilities and requiring an access code to take the survey.

How to protect against bots in the future

Survey Monkey is a free and widely used program, making it a tempting target for hackers using bots to compromise a survey. We at TCEC recommend that projects avoid Survey Monkey and limit social media outreach.

Local lead agencies have free access to Survey Analytics, which has a reCAPTCHA question to help minimize bot risk.

We have asked all LLAs to work with their local competitive grantees to provide access to Survey Analytics. To that end, we have developed some guidelines for LLAs sharing their Survey Analytics accounts:

To recap, we recommend the following to minimize bot attacks:

While these suggestions will minimize your chances of being “botted,” be aware that online data collection will always come with risks. Contact TCEC any time for more help collecting and protecting your valuable data.

Stories from the Field: TCEC Staff Assist with Data Collection